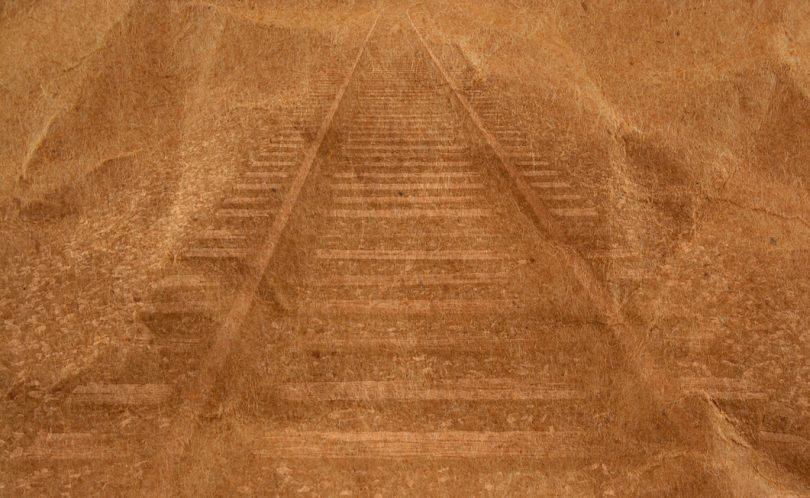 I find myself once again kicking rocks as I walk the Railroad track that passes by my childhood home.  I’ve not been here for many years, having avoided my cantankerous Father.  I’m here because I’ve decided that it was time to take a stand with my old man.

I’d come to realize he had dumped his shit on me, my siblings, and my Mom.  He’d had a terrible industrial accident that left him broken and near death, just a few weeks before my birth. Thanks go to the WWII Doctors who put him back together.  His survival was all him.  Cantankerous as he was, he was also tenacious.

Somehow the Dr’s skills did not help his ability to treat others kindly.  I don’t know who he was prior to the accident, but afterwards he was sullen, always angry and demanded quiet.

Back to kicking rocks.  As a kid when he’d have one of his angry fits, spittin’ and firing off his abusive shit, I’d end up here on the rail tracks, kicking rocks.  I’d gotten good at sizing up the perfect kicker and aiming it somewhere near his ass.  Of course, I always missed my mark.   I’d leave a rock kicking session frustrated and carrying his crap.  Over the years that load became a huge burden.

As an adult I began to mirror his cantankerous abusive voice.  I could see my children cower with my rage, just as I had as a child.   Unlike him, I could see this and refused to continue down that track.  It was time to confront him, hoping he would claim it.  I knew he would not be able to hear me, and never did speak to him about all the hurt.

The rail tracks called to me and my rock kicking frustration.   My aim never improved.   One day while kicking rocks I had an idea.  It popped into my head when a rock flew off course and hit a big fir tree. SMACK!  What a sound!   I knew in that instant what to do.

I saw in my mind all his crap in a plain paper bag left on his porch.  Just because he didn’t want to claim it didn’t mean I couldn’t give it back.   I spent some time putting all the hurt, all his awful words, anger and shame into that bag.   Then I curled the top down and walked to his house.  I didn’t know where he lived at that time, but I knew he had a porch.

I veered off the track that day, little brown paper bag in my hand with all the shit he’d dumped on me.  I saw myself setting it on his porch and walking away.   I felt lighter for the first time in forever.

My father was never a well man.  The accident had left him with chronic pain, a brain injury and at 64 years old a fragile human being.   He had visited deaths door several times in his life.  A few days after leaving the bag on his porch my brother called and told me that he was dead.

I wondered did my little ritual become some dark magic spell that killed him.   It certainly wasn’t my intention and likely not connected.   I still do wonder 30 years later if that little bag of shit killed him.   That he just couldn’t take it.  Back to kicking rocks. 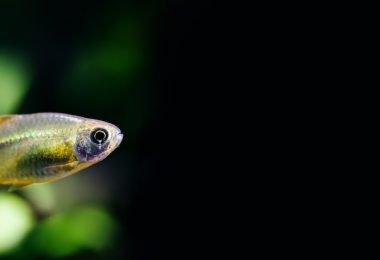 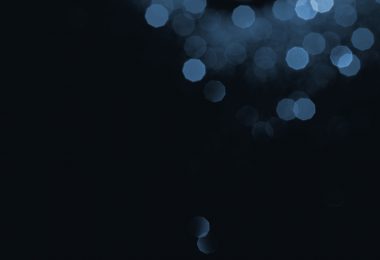