Amazon Studios and The Red Badge Project invite you and a guest to a free screening of Last Flag Flying –  Sat, Nov 11 | 12:00 PM | SIFF Cinema Uptown

About the film: Thirty years after serving together in the Vietnam War, Larry “Doc” Shepherd, Sal Nealon and the Rev. Richard Mueller reunite for a different type of mission: to bury Doc’s son, a young Marine killed in Iraq. Forgoing burial at Arlington National Cemetery, Doc and his old buddies take the casket on a bittersweet trip up the coast to New Hampshire. Along the way, the three men find themselves reminiscing and coming to terms with the shared memories of a war that continues to shape their lives. Starring Steve Carell, Laurence Fishburne, and Bryan Cranston. 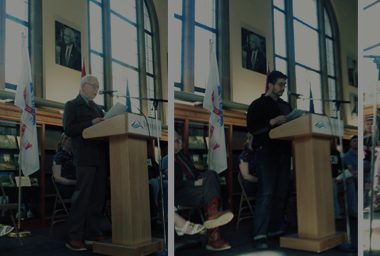 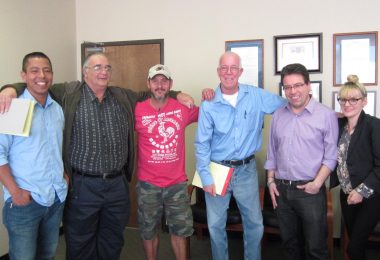