Leaving Vietnam was more frightening to me than entering. The day I left, January 14, 1968, after my year as an operating room nurse through all of 1967, was just before big TET of 68. Bien Hoa airbase had been mortared heavily for several days before we were scheduled to be there. All of us seasoned warriors had been there a full year and were more than ready to go home. As we lined up on the tarmac to get on the freedom bird that would fly us home to safety, we felt like sitting ducks. About 200 of us in a line, easy targets for the VC and we were all terrified that we had lived through a year of hell and now we were going to die before we could get out.

As our freedom bird, a beautiful orange and pink Southwest Airlines plane, lifted off the tarmac I could feel and hear a collective breath being taken by all of us on that plane, who had been holding our breath until that moment. I believe that is what many of the Vietnamese felt when they finally got on a plane in April 1975 to come to the United States as Saigon fell to the communists. A deep breath of relief to be leaving that war torn land.

I had a chance to return to Vietnam in 1996 on the first Peace Trees Vietnam trip. I landed this time in Hanoi. I was worried more about the experience of being in a communist country than mortars this time. I was frightened of reliving the movement of rats running along the two by fours above where I slept in 1967.

When we landed and I was walking down the stairs from the plane to the tarmac in Hanoi, everything felt surreal. I felt like I was walking through liquid lead with every step. As my feet touched the ground out of me came a gut-wrenching, God-awful sound that was like a cry and scream smashed together. With that sound came the uncontrollable sobbing that seemed determined to get through me. It surprised me and I accepted all of it. They were all my feelings I worked so diligently to retrieve after my duty in Vietnam.

Our international team of people from the United States, United Kingdom, France, Croatia, and Australia along with the Vietnamese, planted peace trees together, on land cleared of landmines in the province of Dong Ha. This was a former Marine base with many left- over land mines. A team of specialists removed all the land mines before we arrived. We planted over 2000 indigenous trees including banana, cinnamon and cardamon. We created a place called Friendship Forrest Park and completely changed the energy there from screechy metallic, depressed energies to peaceful subtle beautiful energies. When I left that time I felt happy, secure and satisfied.

I do not think on this day August 20, 2021, that anyone leaving Afghanistan after it fell to the Taliban, will have those same feelings. The leaving of Americans and Afghans from Afghanistan in these days from August 16-31st of 2021 is horrific, chaotic and must feel something like what I felt on the tarmac in 1968 when I was terrified that I would be taken out while waiting to return home. 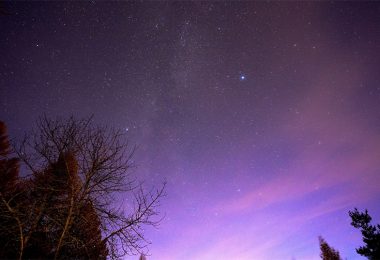 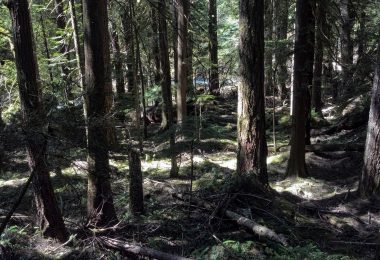