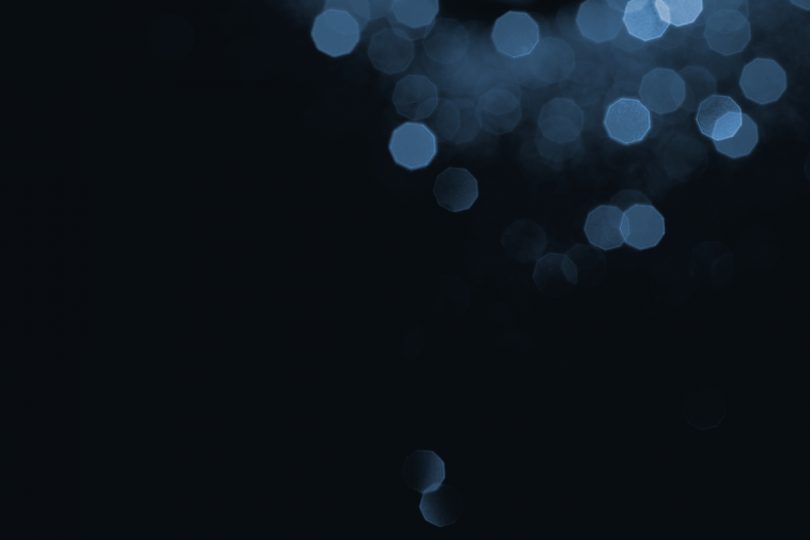 The other evening Jenise had a girl’s night out with friends from her high school graduating class. Actually it was more like a reunion after we arrived back from San Francisco after our son was born. My best friend, “Uncle Bob,” J and I called him that, rang me up and said I should take his new Yamaha motor cycle for a ride up in the Blues to catch the sunset; I agreed since I had nothing better to do and if I could get my mother-in-law to babysit; she did.

The roads up in the foothills are all gravel and dirt, serving to connect a vast patchwork of large wheat and pea fields that slope gently down into the Walla Wally Valley where on that particular evening lights were already beginning to twinkle in the twilight. Having navigated these roads I knew from experience that they were the kind of roads that prudence dictated careful motoring.

Next thing you know I’m cruising along without a care to disturb this beautiful, warm, late spring evening when I came across a small sport car laying upside down in a drainage ditch. I immediately stop but don’t see anyone. I get off and walk to the side of the car that I can’t see from the road and to my horror I see a young woman pinned under the passenger door. I’m close enough to know everything that I need to from looking at a face that used to be beautiful and is now far beyond worrying about it. I checked the carotid anyway. Sadly this is not a new experience. Her eyes are bulging and her face is contorted in horror as much as in disbelief.

I rush into action though already knowing that no amount of effort will affect an outcome that has already been written. None-the-less I find a stone and place it next to the door and as I exhort every fiber in my body to lift the vehicle just enough to shove the rock under the door panel with my foot. I collapse next to her head in sadness and then rage. Why am I at this place? Is it just time, or destiny? My effort is a wasted miracle, but is more about the same thing as never leaving a dead comrade on the battlefield.

The sheriff arrives with a guy who rushes over and looks at the consequence of this sunset joyride. He sobs, but not for her as for the emptiness she leaves behind. I get my legs back and describe my part in this tragedy to the deputy. I give him my information, get on the bike, and head home. My mind is detached as I think about the meaning of life.

I began chatting with God and asked Him why life is such an ocean of mystery. Since He is obviously a proponent of the Socratic Method He told me that He would be asking the questions. This seemed odd to me because He is God, after all, and knows everything. None-the-less, He asked if I thought life was supposed to be easy, or fair, and if so what would be a reasonable test, for achieving the greatest joy imaginable? I said that I guessed the test was living and making choices that would ultimately judge us: And although predetermination is involved, He wasn’t concerned with the details. How about this He said, “Thy kingdom come Thy will be done on earth as it is in Heaven?” I thought about that before answering and knew what I already did that it was up to us. 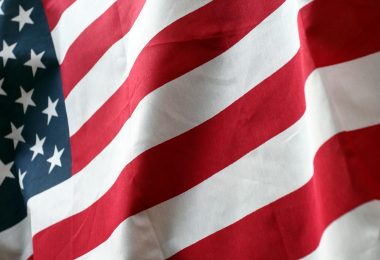 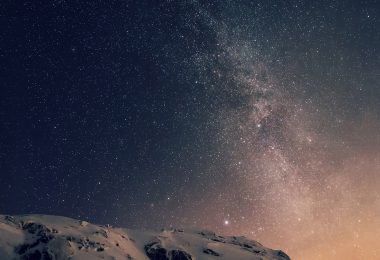