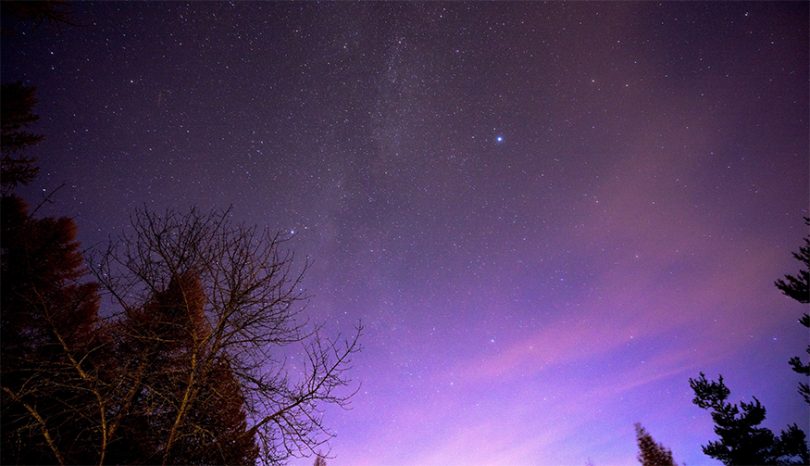 Things come back in little dribs and drabs. Yesterday I was in the ER. I was looking at the way the paper bandage was perforated with little slices so it could be pulled and stretched. Was just like the skin grafts on burn patients. I hated burn patients. If they were right around 70% burnt up, they would die anyway from renal failure. We sure as hell didn’t have no kidney dialysis machine. Just making them suffer more when I changed their Furacin bandages seemed cruel. Killing them would have been kinder.

We had an illegal coffee mess that served as the focal point every night on the psych ward. You would think coffee would keep everyone awake, but coffee and conversation helped calm the adrenaline and whatever other hormones were doing the “flight or fight” thing.

The officers knew about the illegal coffee mess but turned a blind eye. Every once in a while, some boot authority type would get upset, but we just agreed to get rid of it and did nothing. It was the “beg for forgiveness” rule. My inclination was to argue, but the other corpsman would drag me back from the edge of the cliff.

We had the coffee pot set up on a pale green cloth O. R. drape, flanked by sugar, cream, spoons, and soda crackers. The cooks knew what we were up to and would look away when we did midnight requisitioning. Cups hung on a board with pegs we had fashioned and hung on the wall in the closet where we kept the pot.
Two or three in the morning was a quiet time on the psych ward. It was when patients would wake up screaming. I would start walking over when they started. Slowly enough, I could watch the situation, but fast enough to try to be there if they fully woke up.

There were always guys that would dream about when they almost got killed, or when their friend died, or when they got shot down, or any number of fucked up things. But some would have dramatically screwed up dreams.

One guy, Jeff, dreamt every night about his best friend, Fred. Fred had been captured and skinned alive. Fred kept screaming for Jeff to come save him… or kill him, it didn’t matter. No way could he do anything without being captured as well. Didn’t matter.

When Jeff woke up screaming, I would go over, and Jeff would tell me in detail what they had done to poor Fred and how they found him in the morning. Killed only an hour or so before dawn. Jeff felt responsible for Fred’s suffering, and I would explain that there was nothing he could have done without being captured himself. I know he already knew that, but knowing didn’t help the way Jeff felt. Nothing I could say would have made anything better.

I think telling him that there was nothing he could have done only made me feel better.

“Oh Lord, please forgive us for our sins of omission and commission.”

One of the other guys, John, would wake up screaming the same way, also in the early hours of the morning. John would be crying and angry and could never make eye contact. He never said why he did it, but he told me one night what had happened.

He had taken a flare pistol and fired it up a Vietnamese lady’s private parts and watched as the phosphorus burn her away. I never asked if she lived or died. I don’t think it mattered. He woke up hearing her screaming most nights.

Shit, I knew what he had done was wrong and fucked up, but telling him that never seemed like it was going to help. Just like with Jeff, nothing I could say or do would help. I never asked him why he had done it.

“Oh Lord, please forgive us for our sins of omission and commission.”
All I could do was offer some coffee and a soda cracker.

I couldn’t even absolve them for their sins and pass the collection plate. 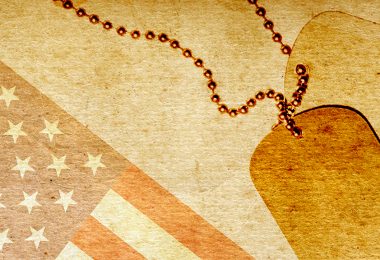 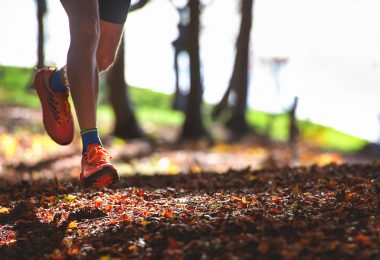