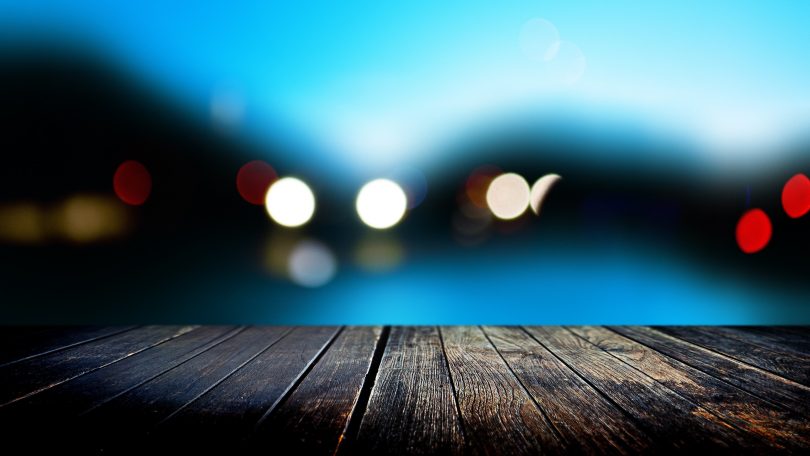 I arrived in San Francisco in early summer of 1967. Since my orders gave me until midnight of the following day to report, I decided to spend the night in an old hotel, off Polk Street, before heading to Vallejo. My plan was to visit Chinatown for some sightseeing and inexpensive cuisine. Between the cost of my hotel room and dining out, I had a first-class budget of $25 bucks.

Instead on my sightseeing adventure I ran into a starving hippie girl and bought her dinner. Afterwards, not wanting company I left her and headed for Grant Street where I had enough money left over for some giant egg rolls. They were filling, to say the least, but after devouring one you could have drilled me for oil and would have had a Texas size gusher.

I decided to make it an early evening and returned to my hotel room. I called pop and gave him an overview of San Francisco, including the thousands of dazed and glazed hippies wandering aimlessly. He seemed interested and so I told him about buying dinner for the hippie girl. Before ending the call, which was putting a dent in my budget, pop reminded me about keeping the old battleship in port; we both laughed.

Since there was no television I read some Gibran, finished Meno, and turned in. I tossed and turned a little, thinking about where my life was heading, before finally drifting off. In the morning I woke rested and at peace with my place in the world, satisfied that I wouldn’t allow myself to be another pitiful prisoner within the human saga.

Checkout was 1100 and so hit the road at the appointed hour. I proceeded south towards Market Street and the bus terminal. I crossed Eddy Street, heading for Turk, when I found myself surrounded by black faces sitting on door steps and staring at me curiously like maybe I was lost. I sensed no animus, as much as interest and whether my reactions would rise to the level of street entertainment. This turned out to be the Tenderloin District, noted for petty crime and graft, and also happened to be home to a lively Afro-American community.

Years later this happened to me again, only in the Olympic National Park, where my wife and I were hiking and before we even noticed we strolled smack-dab into the middle of a huge herd of elk that seemed to materialize from nowhere. As they slowly moved and nibbled plants from the forest floor they brushed alongside of us unconcerned about our presence, just like how the Borg were indifferent to the arrival of the away team on Next Generation.

So I’m just shuffling along hauling my sea bag when a boy of about twelve comes up beside me and starts pestering me to carry my bag. First of all the bag must have weighed 75 plus pounds, probably more than the kid weighed, but he, none-the-less, kept up his patter, which I had some difficulty in understanding.

I was pretending that he wasn’t there and none of this was happening when he upped the stakes by trying to pry the bag from my grip; he probably figured that the audience had him covered.

“You ain’t gots to carry no bag ‘cause I cans, no sweat.”

Well I began to sense some tension, especially in me, and decided that it was time for the denouement. I could see that everyone’s attention was laser focused and they must have thought that I was going to cuff the kid upside his head. He even pulled back fearful that a retaliatory strike was forthcoming. But, instead I stopped abruptly and the kid ran into my sea bag confused. I then looked him square in the eyes and said:

“You are a very thoughtful young man, but I’m not going to let you carry my bag. It only contains clothes and books, but would be, none-the-less, too much of a temptation for you not to want to see for yourself.” Then I dug in my pocket and gave him my last quarter saying “besides I just want to keep an honest man honest.”

Thus I continued on my way when I overheard someone say “Right on brother.” 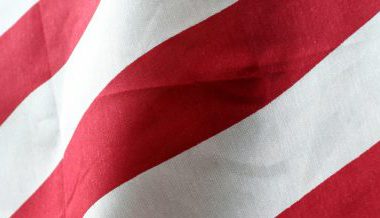 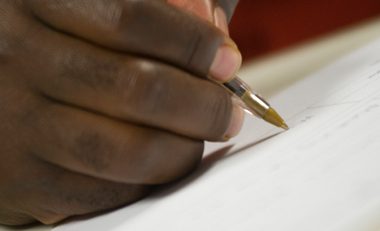